“Dar’ Dowling’s films are both thought-provoking and entertaining!”

“Dar’s cinematic vision is a credit to the genre.”

“Big concepts explored at street-level: such is the magic of Dar Dowling’s work.”

Dar’s projects are off-center snapshots of the human condition that are alternately gritty, tender, quirky & powerful. 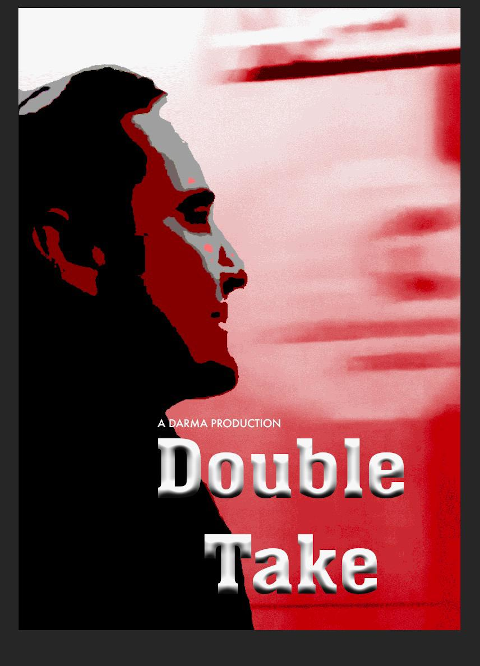 All about a Transmans take on male privilege and more…. 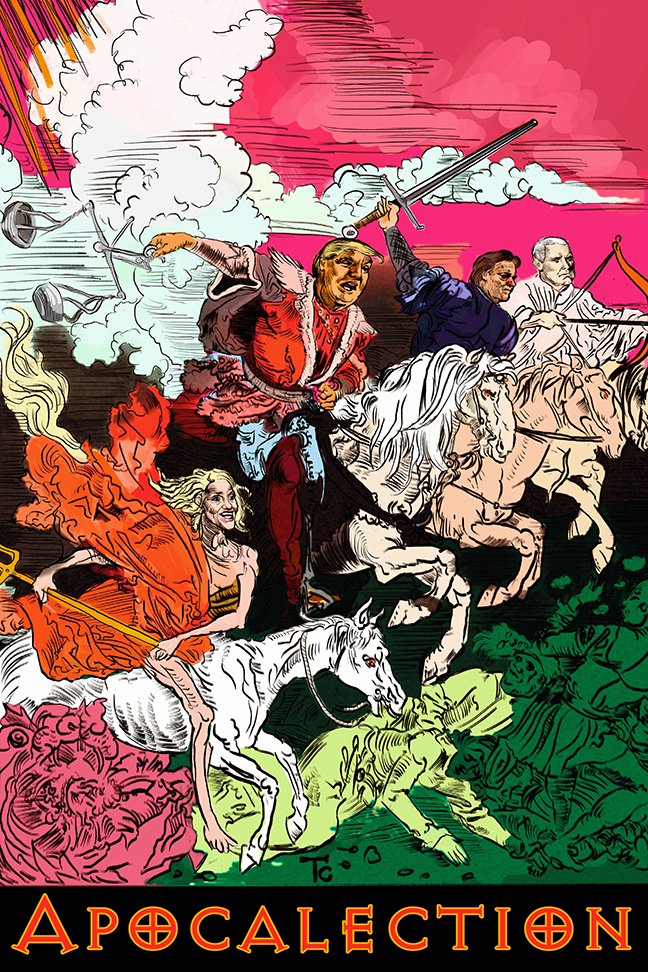 Apocalection is all about how the U.S. election changed people, following them from right after the election, through the inauguration and the women’s march – and beyond. 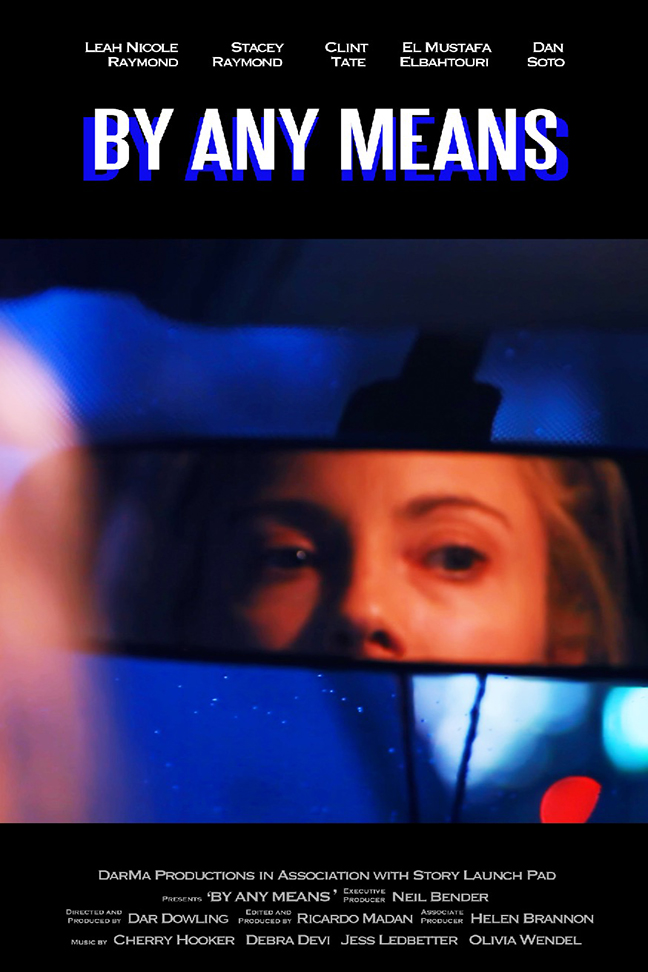 Nikki is a lesbian mafia daughter who has been keeping a secret from her lover, one that breaks her heart. Once revealed and life takes hold, unexpected events lead Nikki back to a life that she had fought hard to leave behind. One she never thought she would revisit... 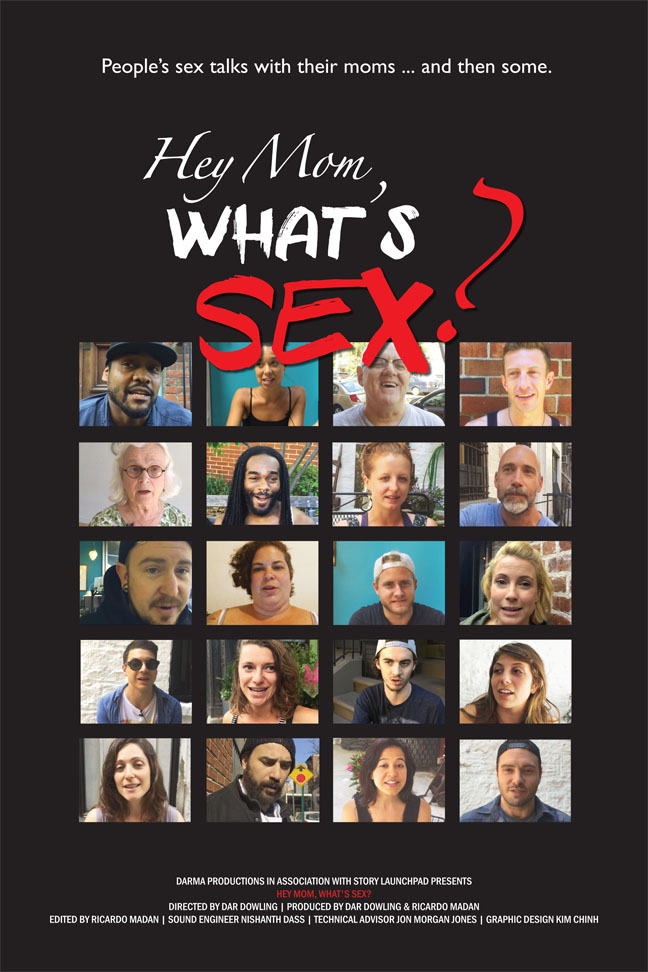 That awkward moment in life when you just have to ask 'that' question - A Dar Dowling tour de force telling us how it really is through the eyes of everyday people living in New York City. 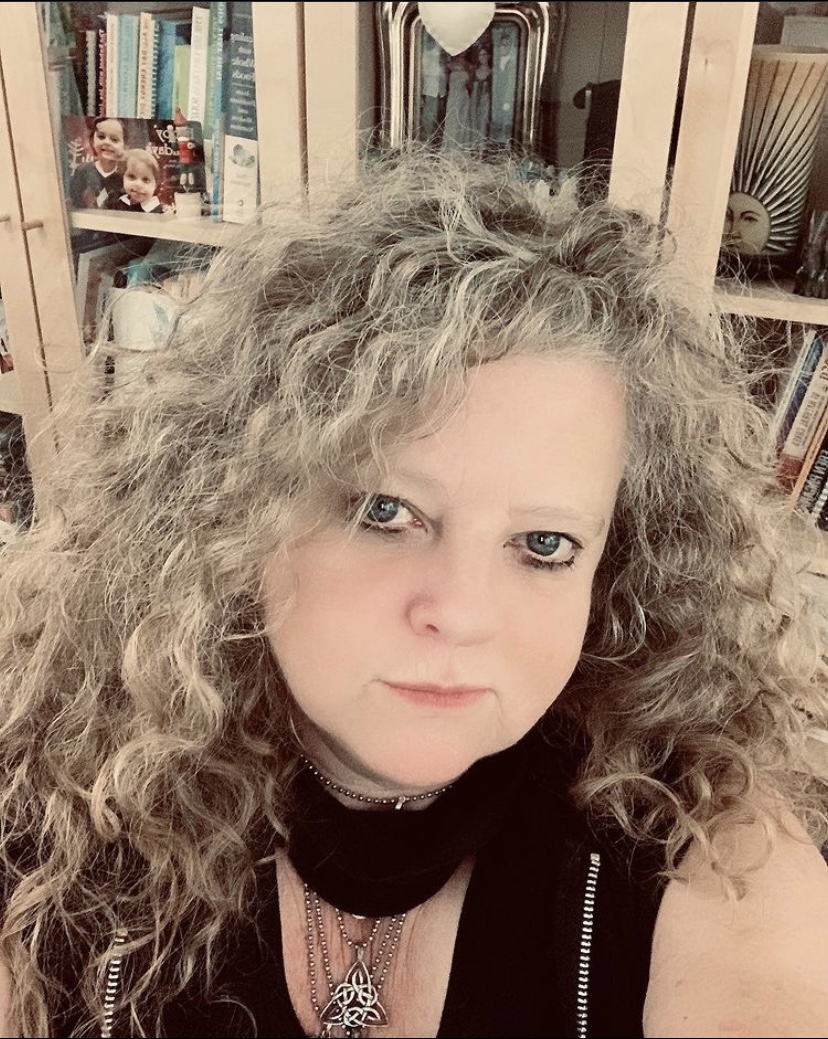 Storyteller/filmmaker Dar Dowling of Greenwich Village, NYC, is the creative force behind a series of documentaries and scripted works that have made a strong impact at festivals in the US and Europe, and positioned her as a new, talented voice in the DYI film world. Her projects — off-center snapshots of the human condition that are alternately gritty, tender, quirky, and powerful — are unlike most things you’ll see on the big screen or small.

From the provocative docs Hey Mom, What’s Sex?, Double Take and Apocalection to scripted dramas like By Any Means, Dowling engages audiences in frank, moving discourse on what it means to be alive and engaged at this very moment, using wild, wonderful characters and a frank, unsullied film style to distill the essence of each conversation.  Currently she is putting finishing touches on Hineni, a documentary that follows one transgender man’s conversion to conservative Judaism, and is in preproduction on a new film focused upon the stark reality of human trafficking. 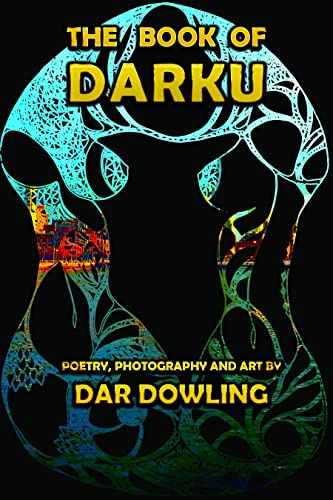 New to Darma Productions
THE BOOK OF DARKU